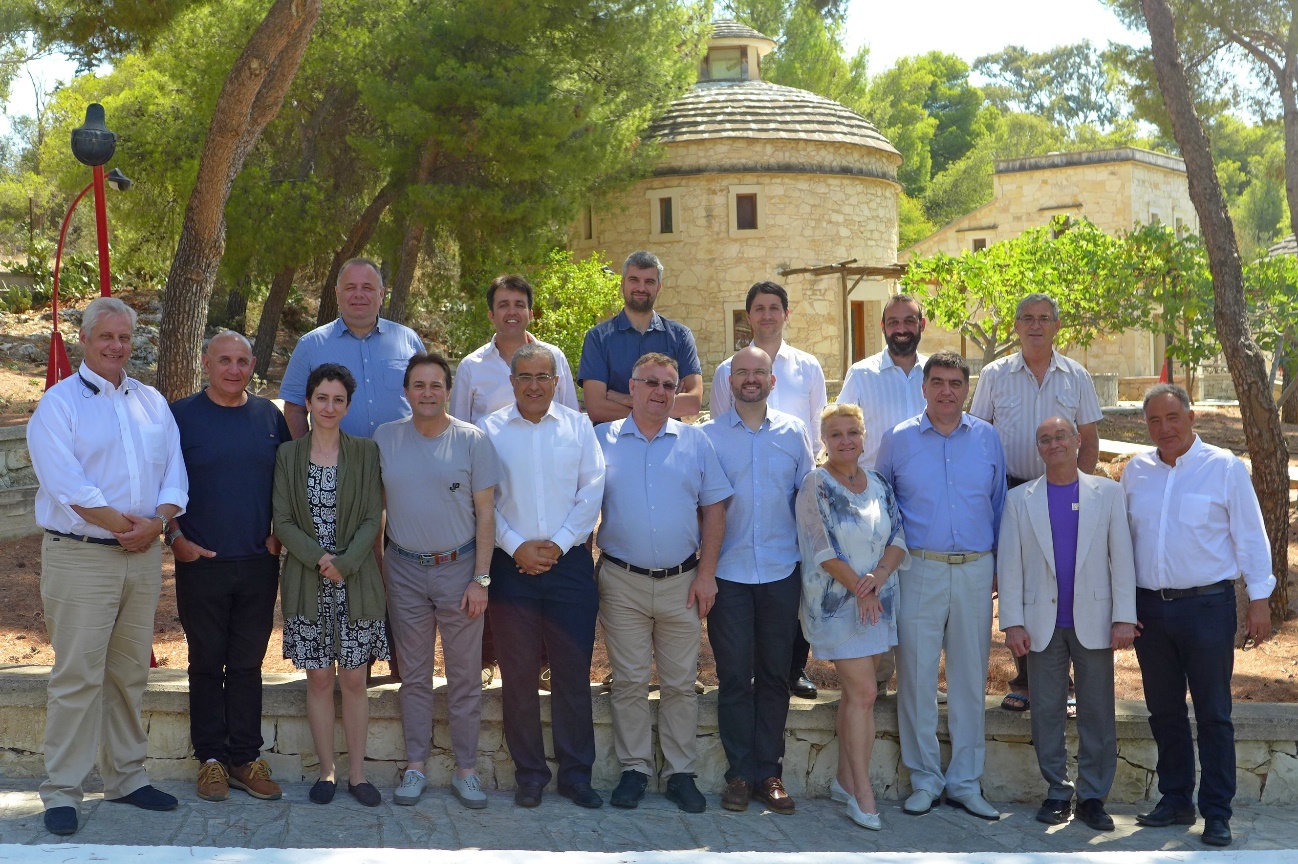 The MedRIN Kick-off Meeting took place in the premises of the Mediterranean Agronomic Institute of Chania, in Chania / Greece during 13-14 July 2018. During the kick-off meeting, representatives from the members/partners had the opportunity to discuss, organise and set the strategy for the effective progress of the MedRIN, highlighting the need to expand on current collaborations and existing links between the interested parties. The MedRIN aims to capitalize on existing relationships and capacities, support the communication and collaboration of the parties of the current network, have a specific governing mandate and be sustainable.

What is the community targeted by this network?

The stakeholders and recipients of the networks collaborative products will be the same as those of GOFC-GOLD. But since the region has specific requirements and needs the users/stakeholders will act as a link between those of the GOFC-GOLD and the local ones.

Individual perspectives regarding the founding of MedRIN:

One of the main goals of the members/partners is the development of a network which will collaborate on issues that are of high priority for the region. The stakeholders are already known and focus groups can serve specific objectives of the network. The additional benefit outcomes from the foundation of the MedRIN will be the synergies coming out of the collaborative efforts. The current participants should only be the founding members and aim to attract others to join this effort.

‘Science without borders’: The MedRIN should be considered as a broad umbrella

One of the first tasks should be the creation of an inventory of capacities and achievements from the members of the network, in order to seek synergistic collaborations. Take this opportunity to increase communication between members/partners focusing on the needs of the region and direct efforts towards this direction.

Socio-economic expertise is essential, particularly to study Land Use changes (causes, impacts). Further, socio-economic component is a basic criterion for proposed projects while some initial priority research areas for the region have been highlighted: 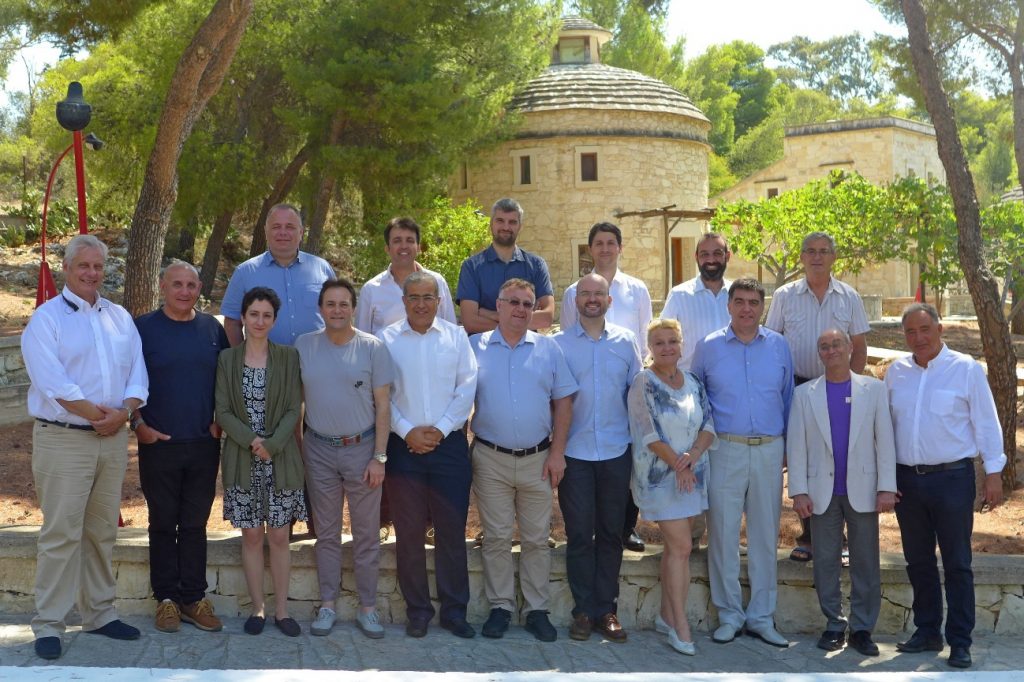