Post-symposium tour will be carried out during the period 13-15 June 2015 and includes:

Hilton hotel is located next to the city center, offering 294 rooms. The hotel has received the 2012 TripAdvisor Certificate of Excellence Award. This honor is awarded to establishments that achieve outstanding traveler reviews on TripAdvisor. Hilton, Nicosia won also the award of Best City Hotel in Cyprus for two consecutive years, as voted by readers of the Greek Edition of Conde Nast Traveller Awards (2009 & 2010). 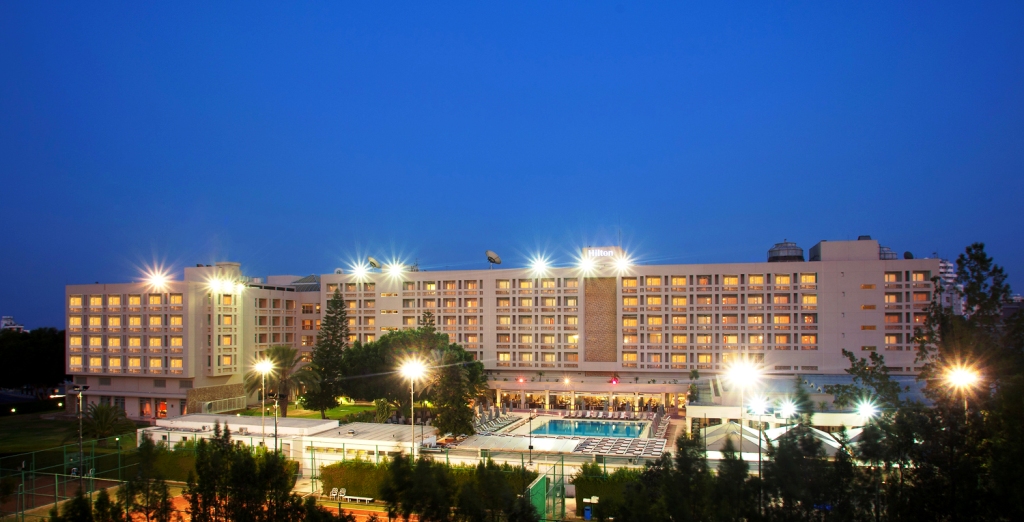