The national air carrier of the island, Cyprus Airways, has frequent flights to and from major airports (Athens, London, Paris, Frankfurt, Rome and others).  Cyprus airways is the official air carrier of the Conference, offering a 20% discount to the fare part of the ticket. Reservations are subjected to seat availability on Cyprus Airways (CY)  direct flights only (operated CY aircraft). The coupon code is B2FW7QE and promo conference code is CYX11. All steps for ticket reservation are given in the attached file. 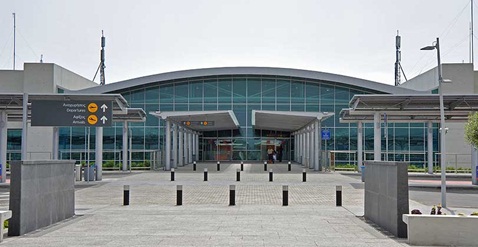 An approximate indication of flight times from Larnaca or Paphos International airports to major destinations in various parts of the world are the following:

b. Airlines and destinations (that fly to and from Cyprus) 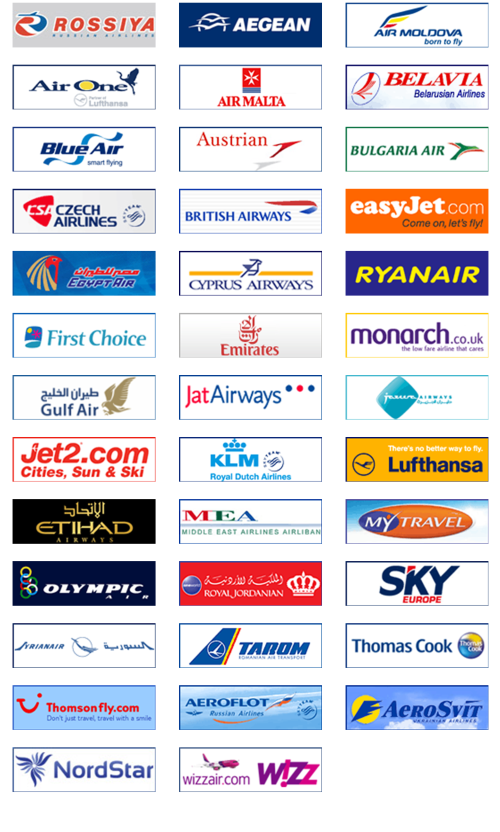 (Information obtained from the official site of the airport – http://www.hermesairports.com)